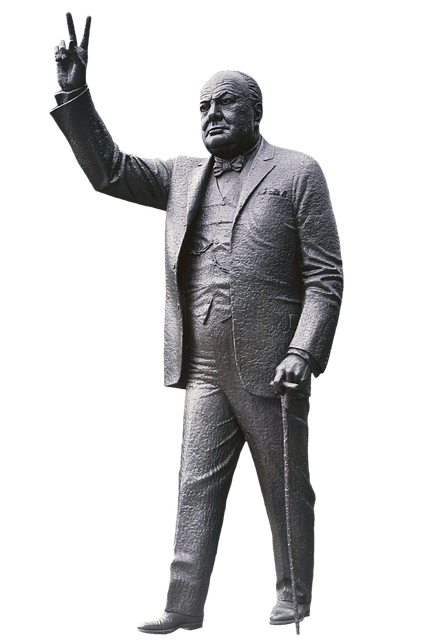 On 9 April 1963, Winston Churchill was made an honorary citizen of the United States. Every year since then, we have taken time to celebrate and remember the UK’s greatest wartime leader – and the man who inspired the British people with a simple victory peace sign.

Churchill famously enjoyed a great relationship with US President Franklin D. Roosevelt. When Britain stood alone in Europe, Churchill inspired Britain to resist the evil of Nazi Germany and to fight for peace and democracy.

On this day in 1963, President John F. Kennedy hosted a ceremony which made Winston Churchill an honorary citizen of the US. This was the first time in US history that honorary citizenship was ever granted.

They are inviting people from across the world to celebrate Winston Churchill Day by giving a Churchill-themed gift from Peacegifts.shop, which is owned by Abrahamic Reunion England.

Some of these gifts include images of Churchill on a vast assortment of apparel, from t-shirts and sweaters to hats and bags. Become an advocate for world peace by spreading Churchill’s simple V symbol on the day that honours his legacy.

“During these difficult times, we can all be inspired by the words and image of Winston Churchill,” said Michael Kenton, founder of Peacegifts.shop.

“All the great things are simple, and many can be expressed in a single word: freedom, justice, honour, duty, mercy, hope.” – Winston Churchill

“If the human race wishes to have a prolonged and indefinite period of material prosperity, they have only got to behave in a peaceful and helpful way toward one another.” – Winston Churchill 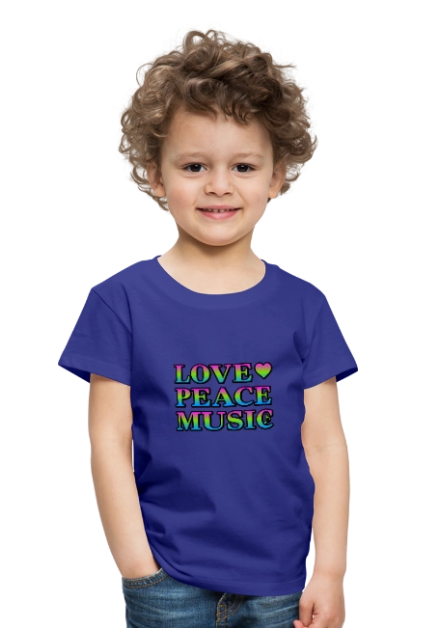